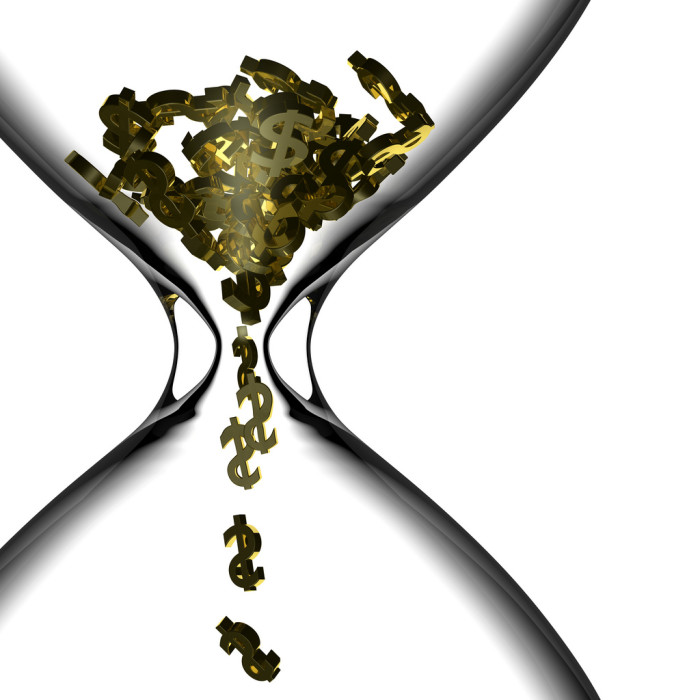 Before I talk about the details of having enough, I am going to make some assumptions about you as my reader. Since this is only available via digital access, I am going to assume you have at least one digital device although most of you probably have two or more. I am also going to assume you are literate since you are reading this. From here I will extrapolate that most of you if not all of you have access to shelter, adequate clothes and are not hungry. Based on these assumptions, much of the world would say (rightly so) that you have enough. And in this scenario where the definition of “enough” is that your basic needs are met, you would probably agree. But, my guess is that only a small percentage of you started at a place where your answer to the initial question was “Yes…I have enough.” 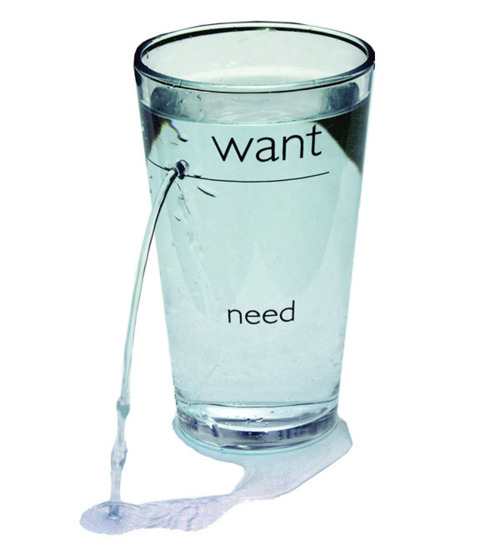 But there is good news in this! “Want” is different than “need.” Unfortunately it is easy for us to confuse the two. But once we start really thinking about the difference it is relatively easy to get to a place where we have enough. The secret is choosing to decide that you have enough.

Going back to my assumptions above, I would bet that everyone reading this has a high probability of being in a place where they have enough. It just comes down to attitude and choice. I am not completely convinced that enough is about being optimistic, but it wouldn’t surprise me if optimism plays a role.

My husband was once described as “the guy who would only notice the rat in the big bag of money.” He is definitely a pessimist by nature. I am the opposite. Even so, a long time ago we were able to get to a place where we both acknowledged that we had enough. We hadn’t gotten a raise or inherited some huge estate, we just decided one day. Nothing tangible changed, just our attitude. And once we decided we had enough, we found we were able to give more to the charitable causes that matter to us. We had less stress about trying to reach an ever-elusive goal. We found freedom from worry and trying to “keep up with the Joneses.”

And then something magical happened….we got more! I can’t explain this part or even promise it will happen to you (after all — it is magic).  But since sharing my story, many others have shared similar experiences. Somehow, at the point you stop being so myopically focused on getting more and just appreciate what you have (money, time, skills) more seems to be made available. And even when there really can’t be more (like time), it still feels like more!

So I encourage you to give “enough” a try. It has to be sincere – you have to mean it. But I think you will really find that when your definition of enough changes, wonderful and amazing things will follow. It will be magic — and who doesn’t like magic?

[reminder]What are you going to decide you have enough of? Or if you have already experienced the magic of enough, please share your story.[/reminder]