Abundance in All Things

When we feel that something is scarce (time, money, or other resources especially), we start to behave differently toward that thing. Maybe we hoard it, or we end up wasting it because we’re so worried about how little there is, or we never take the time to enjoy what we have or live in the moment. All of this negativity brings us down. So what if, instead, we took an attitude of abundance? What if we expected the best from life instead of expecting the worst? How would our lives improve?

Tweet the image below to share how you plan to adopt an attitude of abundance in your life.

The basic idea of karma is that what you put out into the world, you receive back in turn. A similar concept is that whatever you’re looking for, that’s what you’re going to find. How many times have you gone into a situation expecting the worst, and you find that the situation meets your expectations? What would happen if you went into a situation expecting a positive outcome (or at least, lowering your expectations in general)? 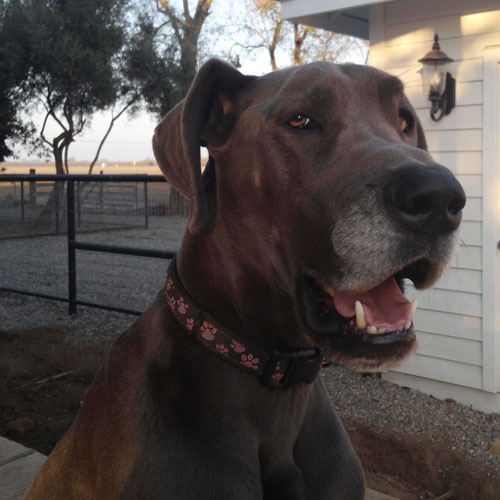 Top 5 Reasons Traveling for Work Can Be Fun

Travel in this day and age can be challenging, there is no doubt. But as with most things, attitude makes a whole lot of difference.

People often complain about having to travel, especially when much of their travel is associated with work. I average about 75,000 airline miles every year, so I could be one of those folks.  But instead, let me share why I like traveling for work.