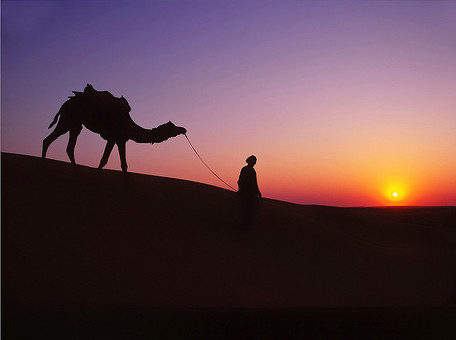 Marketing…you either love it or hate it. You are either good at it with natural instincts or you struggle with it, trying to learn as much as you can. Marketing is essential for solo-preneurs, no matter how well you do with it.

I have friends that could sell ice to an Eskimo (I’m not sure why you would want to do that…but they could). I, on the other hand, have always felt like I couldn’t sell water to a man stranded in the desert. Marketing is not my natural gift; that being said, a number of very good marketers think I do a pretty good job. But the reason is simple: I have learned how to market. So am I the best person to learn from? Probably not. But if you are like me  and you struggle with marketing, then implementing these 5 simple marketing techniques will improve your skills as well.

END_OF_DOCUMENT_TOKEN_TO_BE_REPLACED

Don’t Give Up, Try Again

At the beginning of the month I laid out a challenge for myself, to write a blog post a day. And like most challenges, resolutions, or goals, things started off like gangbusters! But then the middle of the month arrived which included about 10 days of travel.  I knew I should get at least a few of my posts written ahead of time and scheduled, but I just didn’t allocate enough time.